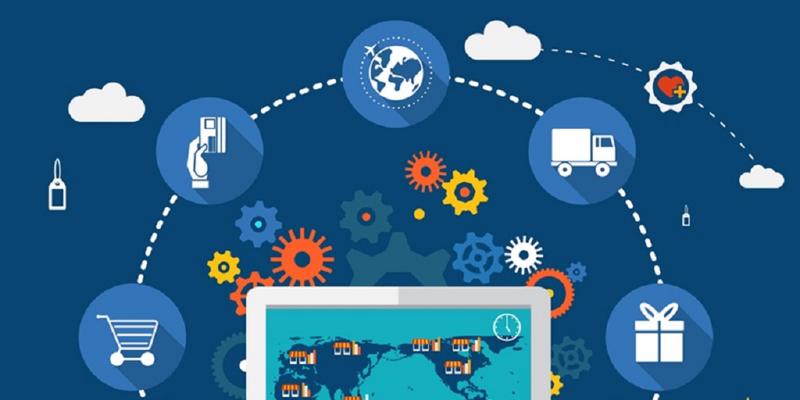 No one would deny that speed is key in the retail sector. Any company that's too slow to react or too slow to respond won't be able to keep pace with an evolving industry, much less become a leader in its space.

And then, of course, there's time to market. A retailer or brand that can achieve quick time to market will have a huge advantage over its rivals, and the results can be jaw-dropping.

Inc. contributor AJ Agrawal recently highlighted two of the best examples from the fashion industry which fully demonstrate the power of speedy time to market: Zara and Lesare. The success these brands have enjoyed shows that more retailers should embrace strategies that make speed a top-level priority. To make that happen, though, there are a number of other areas that demand attention and finesse - including product content creation and distribution.

"Zara's success is largely due to getting products to market faster than its competitors."

Racing off the runway

As Agrawal pointed out, Zara and its 2,500 stores took in $14 billion in annual revenue by 2014, and its founder, Amancio Ortega, is one of the wealthiest men in the world today. According to the writer, Zara's success is largely attributable to its ability to get products to market faster than its competitors. Because Zara controls the whole supply chain - i.e. design, manufacturing and distribution - the company will typically move from the design phase to stocking shelves with a product in as little as four weeks. One additional benefit of this speediness, the writer noted, is that Zara is able to offer three to six times more products than industry rivals, with approximately 12,000 new products unveiled and sold each year.

Lesare is a newer player in the fashion space, and it has taken time to market to the next level. Agrawal reported that Lesare needs only 10 days to go from creating a new concept for an item and offering it on the website. That's a month faster than most of the company's competitors, and it allows Lesare to offer more than 50,000 items each year.

Speaking to the writer, Lesare's founder, Roman Kirsche, said of his company's processes for bringing products to market, "It's faster, it's the same quality, and it's cheaper. This is what fashion retail will look like in the future."

Agrawal added that many industry observers believe that some retailers such as Macy's have experienced difficulties lately precisely because they are slow to react to trends, making it hard to compete with firms such as Lesare and others like it. As time goes on, this trend isn't going to go away. If anything, it's more likely to accelerate - pun intended.

What's more, it's important to recognize that the growing significance of time to market isn't limited to the fashion industry. A recent report from the Consumer Goods Forum and Capgemini emphasized that throughout the retail sector, speed in general and time to market in particular will be key to achieving success in the near future. To that end, new strategies and tools are essential.

"As an industry, we need to agree to adopt modular technology which offers a plug-and-play approach to business applications and big data services - to speed up time to market and create a culture of innovation," said Ted Levin, global sector leader of consumer products and retail at Capgemini. "At Capgemini, we see the opportunity for consumer goods and retail companies to move towards a consumer-driven supply chain that builds end-to-end value networks with greater localization across all channels, visibility and insights to drive speed and innovation to meet the demands of the digitally-enabled consumer."

A key thing to keep in mind, though, is that all of this will only take a company so far. Getting a product to market is imperative, but that needs to be accompanied by an equal willingness and ability to make sure that product content matches this speed. If the product content isn't ready in time, then the advantages of getting that product to market quickly dissipate.

What does this mean in practice? Brands need to change the way they approach product content creation. This process needs to be cross-organizational, and it needs to be approved quickly. Similarly, content refreshes the need to become the standard, and they need to happen quickly. When that's in place, the company will have the content it needs to support a quicker time to market. 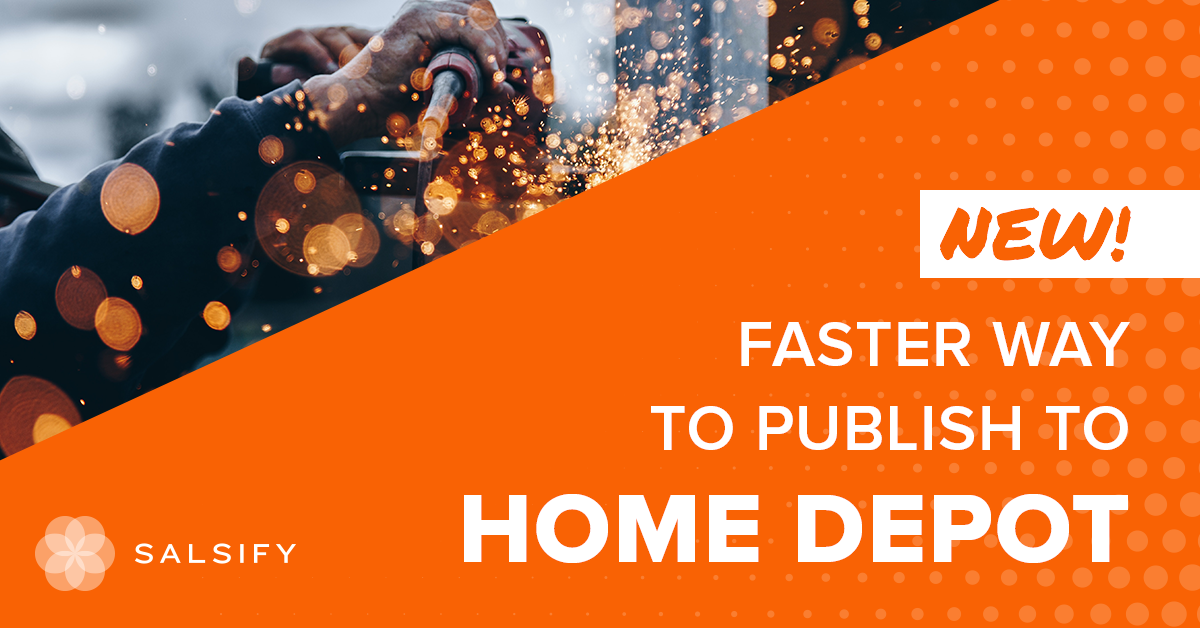 The Importance of Continual Optimization on the Digital Shelf | Whiteboard Video

Speed is everything on the digital shelf. With private labels from Amazon and digital upstarts launching daily with faster time-to-market strategies, traditional brands are...
Read More
Omnichannel Strategy
|
6 minute read

How to Reduce Time to Market

Manufacturers have shaped technological innovation and growth since the Industrial Revolution in the U.S. With the rise of the digital shelf, however, some well-established...
Read More
Expert Advice
|
6 minute read

The ongoing COVID-19 crisis has fundamentally upended all aspects of our society, and most brand manufacturers have realized that any pre-year planning has essentially been...
Read More