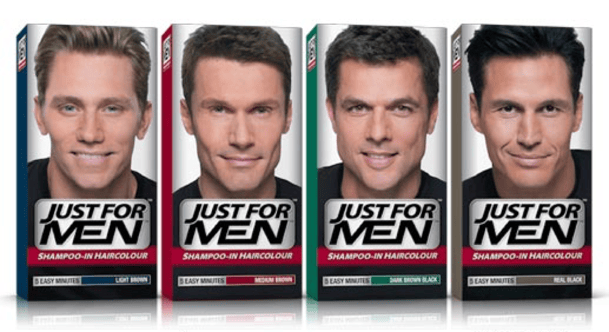 Yup, Black Friday is getting old. While more than 1,000 consumers surveyed online by Nielsen will be ringing the cash registers today, that's down 2 percent from last year. Meanwhile, total sales figures have been dropping from a high of  $59.1 billion in 2012 to $50.9 billion last year.

What's going on? Consumers are shopping when they darn well please.  According to the National Retail Federation, 56.6 percent of those celebrating the holidays had already started holiday shopping in early November. It's the the best performance since 2008. And millenials are leading the way, with the highest rates of shopping early at 64.9 percent. NRF attributes this to their tendency to "self-gift." My Catholic mom would have called that selfishness - I call it fun.

Retailers have responded, trying to draw out consumers earlier than ever. Competition for shoppers is stiff, and the deals and promotions are steadily spreading out across the calendar. I'm pretty sure we're on the verge of a Black Labor Day the way things are going.

And while Cyber Monday may be a relatively puny sibling, it's coming up in the world. The 60 percentage of consumers planning to shop on the biggest online shopping day of the year (in North America, that is) is up 5 percent from  last year.

Consumers are in charge more than ever, and they are putting Black Friday out to pasture. That means retailers have to focus on a great omnichannel experience throughout the season. Now onward to Cyber Monday!

5 Home and Garden Brands Shaping the Future of Ecommerce

Homes are sanctuaries — spaces to retreat, relax, and host gatherings with friends and other loved ones. Maintaining a stylish and serene living space takes work, however,...
Read More
Omnichannel Strategy
|
2 minute read

The First Mover Advantage for Industrial Materials | At the Whiteboard

56% of Grainger’s total business was influenced by digital means in 2017. The B2B sector is on the cusp of digital change. Salsify co-founder Rob Gonzalez explains why now is...
Read More
Trend Watch
|
6 minute read

Best Ecommerce Articles to Read in 2019

As digital’s influence on total sales continues to grow, 2019 will be the year when the strength of your brand’s digital footprint will determine the health of your business....
Read More