Fashion is getting disrupted by an unsuspecting culprit 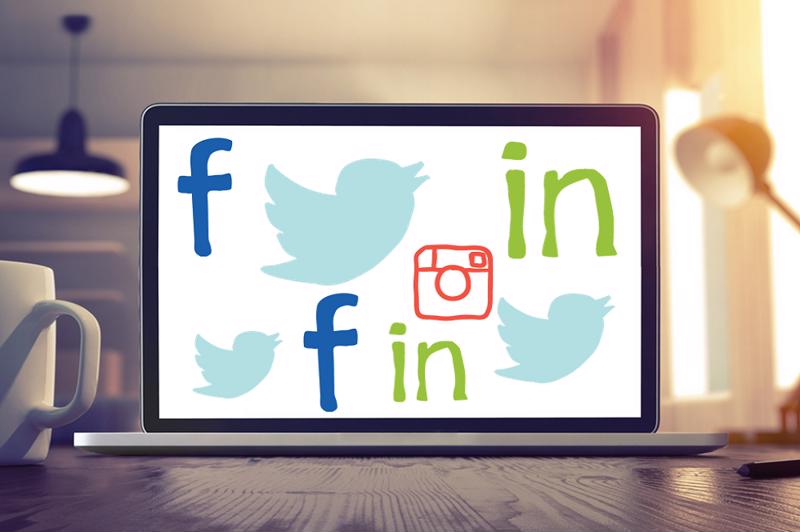 The Takeaway: The traditional six-month cycle from showing clothes on a runway to selling them in stores seems increasingly obsolete in the social media age.

When you hear the word "fashion," what do you think of? Odds are you're picturing models walking up and down a runway, showing off the season's latest styles - styles that you'll start seeing in chic stores six months later.

That's the way the fashion industry has operated for a while, and it's gone well. The personal luxury goods market, which includes fashion, was worth $282 billion in 2014, according to Bain & Co, The Guardian reported. But that status quo may be due for a shakeup. The reason? Social media and changing consumer attitudes. The fact of the matter is that consumers today don't want to wait six months to get their hands on the latest fashion - they want it now.

"Consumers don't want to wait six months to get their hands on the latest fashion."

Fashion disrupted
This disruption could be seen first-hand at the most recent New York Fashion Week. As The New York Times' Vanessa Friedman reported, the first show of the 2016 version of this event was not held in the normal place, nor did it take the normal form. In addition to fashion, the show - which occurred in Madison Square Garden - featured Kanye West's album release. According to the source, this and a few other similarly-updated fashion events all point to something of an "existential crisis" for the fashion industry. Designers are starting to question the purpose of the traditional fashion show.

The problem, Friedman explained, is that smartphones and social media networks are ensuring that consumers become exceedingly familiar with the latest fashions well before the clothes actually make their way to stores where they become available for purchase. When images and videos of newly-debuted dresses, purses and jackets circulate online for months, they seem dated by the time they are actually available for purchase. This means poor sales numbers for retailers and brands, and disgruntled and bored consumers.

In the fashion world, that's pretty much a death sentence.

"Social media is the laxative of the fashion system," said Scott Galloway, founder and chairman of digital consultancy L2, Friedman reported. "It makes everyone digest everything much faster: trends, product discovery."

Friedman went on to note that the rise of social media and smartphone use has created the "IWWIWWIWI" generation - a term coined by Open Mind Strategy and which stands for "I want what I want when I want it." For an industry that has a built-in half-year delay between product reveals and availability, this attitude represents a deadly threat.

Social implications
There's another factor here, one that is causing further problems for upscale retailers such as Abercrombie & Fitch, J. Crew and Gap: Teens' social behaviors are driving them away from these brands. As Business Insider's Mallory Schlossberg reported, these young consumers are more interested in sharing photos on Instagram and Pinterest than they are in owning high-end clothes. This means they'd rather use their limited funds to purchase a large number of clothes from fast-fashion retailers than a few particularly nice pieces from a more upscale store. Furthermore, the longer it takes for stores to stock new items, the less appealing they become to Generation Z.

By comparison, Schlossberg pointed out that Zara, with its greatly sped-up supply chain, is thriving in this market. To appreciate how important speed is becoming for Zara, the fashion industry and retail at large, take a look at this earlier blog post. The social media trends highlighted here are only serving to further increase the need for speed in the retail space.

The need to adapt
Social media isn't going to go away anytime soon. If fashion houses and retailers want to survive in this new environment, they can't rely on the old ways any longer. They need to adapt.

The exact nature of that adaptation remains to be seen. As Friedman reported, designers clearly recognize the problem, but they don't yet know what the solution will be.

What is clear, though, is that the fashion industry, just like the rest of the retail space, needs to develop strategies that embrace the convenience economy and get their products into consumers' hands faster.

Michelle is the head of marketing at Salsify. She's into data and finding the fastest way to solve market problems. She's mom to an awesome son who can draw a better-than-average stick figure, and slightly obsessed with her Olde English Bulldogge. When she isn't with her family (and sometimes when she is), she's up...

How Will Toy & Baby Brands Succeed Post-Toys R Us?

The March 2018 announcement closing of 800 Toys R Us stores around the country left many dismayed for a variety of reasons: nostalgia for childhood, confusion about how this...
Read More
Omnichannel Strategy
|
5 minute read

How Can ‘Non-Essential’ Brands Prepare for a Return in Demand After COVID-19?

The ongoing COVID-19 pandemic has ushered in drastic lifestyle changes for consumers, impacting how they shop and what they buy.
Read More
Salsify
|
5 minute read

Insights for Improving Your Ecommerce Performance