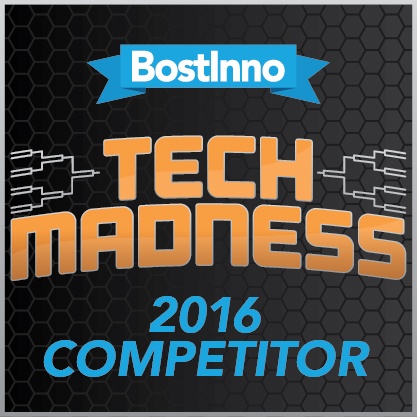 BostInno announced the 64 companies seeded in its 2016Tech Madness Bracket, and we are stoked to announce that we're one of those companies!The month-long online bracket-style competition started during a kickoff celebration that BostInno held on March 10th,2016. 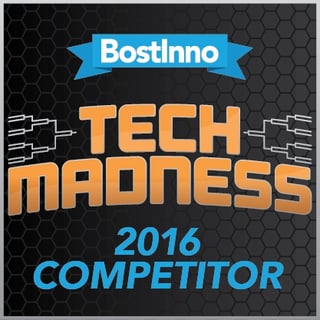 Each year, BostInno gathers Boston's innovation and tech community for a friendly competition for Tech Madness, which coincides not accidentally with March Madness. The month-long competition allows readers to vote and support thier favorite companies all the way to the championship, where a winner is announced. So unlike March Madness, voters determine the winners.

"We are ready to see who the Boston tech community thinks will be the most valuable company in five years," says Kye Gross, General Manager of BostInno. "As a wise man once said, 'win Tech Madness then IPO'... just ask Rapid7 - last year's winner," Kyle continued.

We are so excited to be in such stellar company (literally) as the companies in the bracket. Please vote for us! Remember, like March Madness, there are multiple rounds in which we need your vote.

To keep up on the Madness, follow hashtag #TechMadnessBos. Be sure to check back with us on Twitter (@Salsify) for updates and announcements about how we're performing. Remember, we need your help to advance! 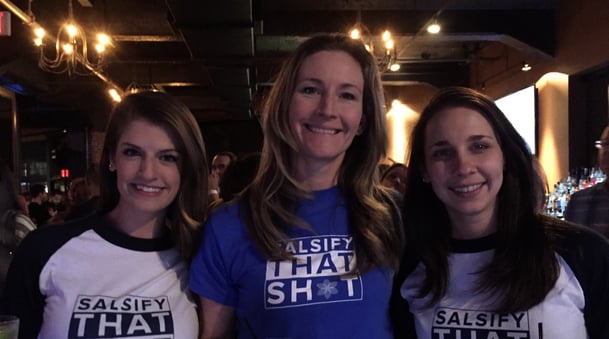 Three of our team members who attended the kickoff event on March 11th, 2016. They won't be smiling if you don't help us win.

Our First Try at Improving STEM Education in Boston

It’s STEM week in Boston! That means there are hands-on learning experiences taking place in middle schools through the city to get students more excited and comfortable...
Read More
Ecommerce Strategy
|
5 minute read

Erica Medcraft of IPG: How To Boost B2B Ecommerce Platform Efficiency From Months to Minutes

Industrial distributors, like so many other businesses, need clean product data to launch and grow their ecommerce platforms. These needs then require business-to-business...
Read More