2016 has been another tumultuous year in retail, with strong ecommerce growth and retail giants attempting to adapt to the new world order. 2017 will continue the trend. Here are some predictions on what to expect:

Amazon Go All the Way

Amazon made headlines in 2016 by launching Amazon Go, eliminating the positions of cashier at modern grocery and convenience stores.

In 2017, Amazon will go a step further and introduce Amazon Go All the Way. With Amazon GAtW, Amazon Prime members will have the opportunity to replace themselves entirely with robots programmed to shop efficiently at Amazon. 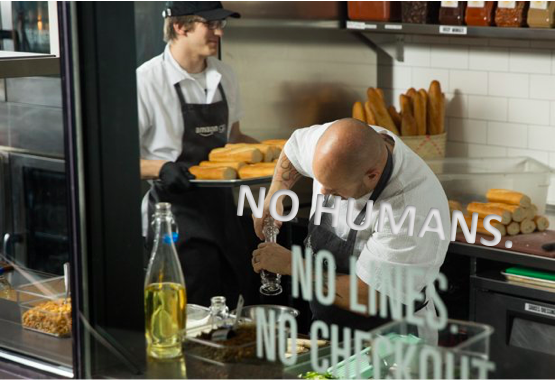 “We've learned that the single biggest impediment to shopping is consumers,” said Jeff Bezos. “By replacing the consumers with robots optimized to shop at Amazon, we've fixed that problem.”

Amazon will continue to push the bounds of voice interfaces for shopping by introducing an Alexa feature that doesn't allow you to make stupid purchasing choices.

“Rob, I'm not going to do that. Your wife would not be happy.”

“Rob, I'm not going to do that. It's just going to make you angry like last time.”

Of course, this will only be available to Prime members. 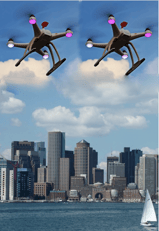 Key, enviable apartment and office locations in major metropolitan areas will be replaced by drone aviaries, specifically designed to accommodate the needs of new robotic team. The standard 500 square foot apartment will be able to host 50 drones.

Rob is a co-founder at Salsify. He built the go-to-market team at Salsify from the ground up. Previously he ran inbound marketing and product management for Cambridge Semantics, another Boston-area startup. He loves ideas.

In 2017, the total square footage for closed store space was 125 million, a ten-year high. By April 2018, that number was already at 77 million, well on track to break...
Read More
Omnichannel Strategy
|
6 minute read

What Are Extended Attributes?

Retailers have long required their suppliers to provide product attributes in order to support the sale of physical goods. Once upon a time these attributes were primarily...
Read More
Omnichannel Strategy
|
2 minute read